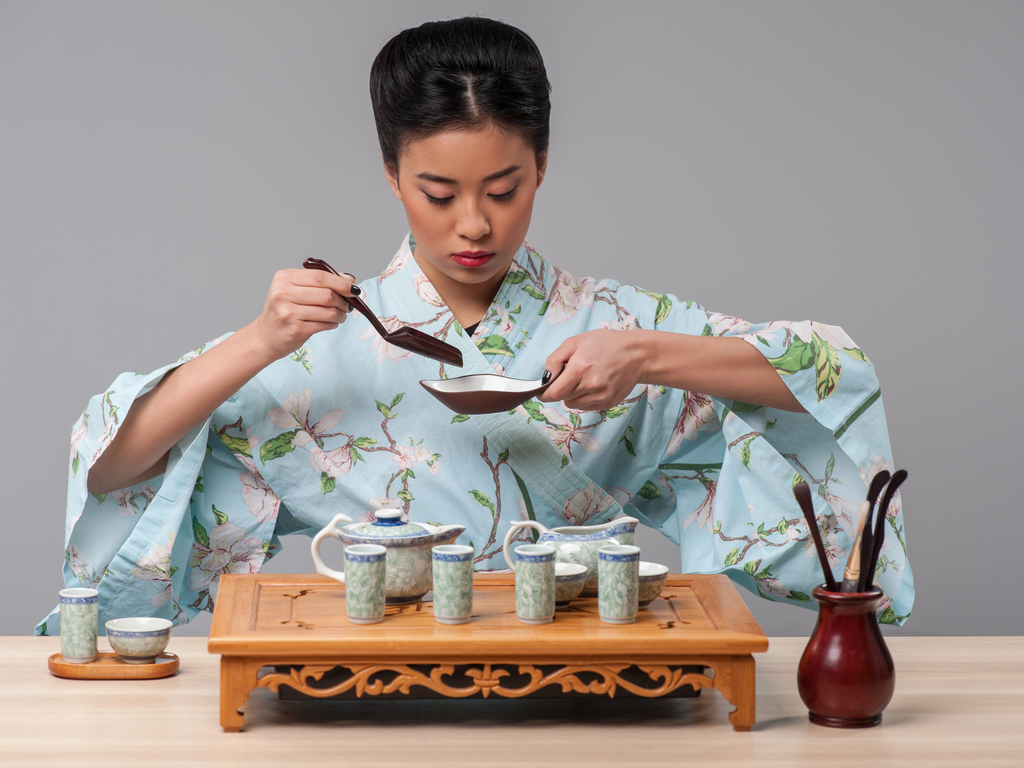 Mindfulness may be all the rage now in the Western world, but it has been a part of Japanese culture for centuries. What is it about Japanese culture that fosters this great attention to detail and presence in the moment? And how can it inspire us?

In his new book What You Do Is Who You Are, venture capitalist Ben Horowitz ponders the longevity of Japan’s “Bushido”, the culture of the samurai. “A striking aspect of modern Japanese culture is the craftsmanship and attention to detail”. He attributes this characteristic to the Bushido’s rule to “keep death in mind at all times”, which is foundational in Japanese culture.

Bushido Shoshinshu, a key text in Bushido culture, explains it well: “If you realise that the life that is here today is not certain on the morrow, then when you take your orders from your employer, and when you look in on your parents, you will have the sense that this may be the last time — so you cannot fail to become truly attentive to your employers and your parents.”

Bu-shi-do literally means “Military-Knight-Ways”; it is the code that the fighting aristocracy had to adhere to in their daily lives and military vocation. It can be described as the “noblesse oblige” of the warrior class. It includes eight virtues—righteousness, courage, altruism/compassion, respect, honesty, honour, loyalty and self-control—which are still valued a lot in modern-day Japan.

Present-moment awareness is a complete part of the Japanese psyche, which can be illustrated in numerous cultural traits: martial arts, tea ceremony, haiku… the relationship to seasons reflected in Kyoto’s cherry-blossom viewing tradition. As explained in this inspiring BBC article on the subject, “transience is celebrated in dozens of lesser-known practices too, such as moon viewing. You can’t help but admire a country that sets aside a special evening in September for contemplating the full moon.”

Countless rituals help people focus their attention and make space for true concentration. Mindfulness is taught and applied at school. Children are brought up to “be in the now” through collective rituals that encourage them to be present and thankful. They salute each other, they salute their masters, they pay their respects to the elders. Every practice and discipline is ritualised for increased concentration and respect.

Mindfulness has been part of the Buddhist tradition for centuries. It used to be for the samurai elite. Then it influenced the arts. And eventually it transformed the culture for the common people too.

As our capacity for sustained attention is increasingly under threat, we are more and more exposed to stress and mental health problems. Let’s look to Japan for inspiration! The great thing about the Japanese culture of mindfulness is that it permeates every aspect of life. If you don’t feel like sitting in a lotus position and meditating for an hour, just doing the dishes mindfully or standing still for a minute to look at flowers in a garden will do! Learning about zen involves learning about a state of calm attentiveness in which your actions can be guided by intuition rather than painful effort.

Mindfulness may be all the rage now in the Western world, but it has been a part of Japanese culture for centuries. What is it about Japanese culture that fosters this great attention to detail and presence in the moment? And how can it inspire us? As our capacity for sustained attention is increasingly under threat, we are more and more exposed to stress and mental health problems. Let’s look to Japan for inspiration! 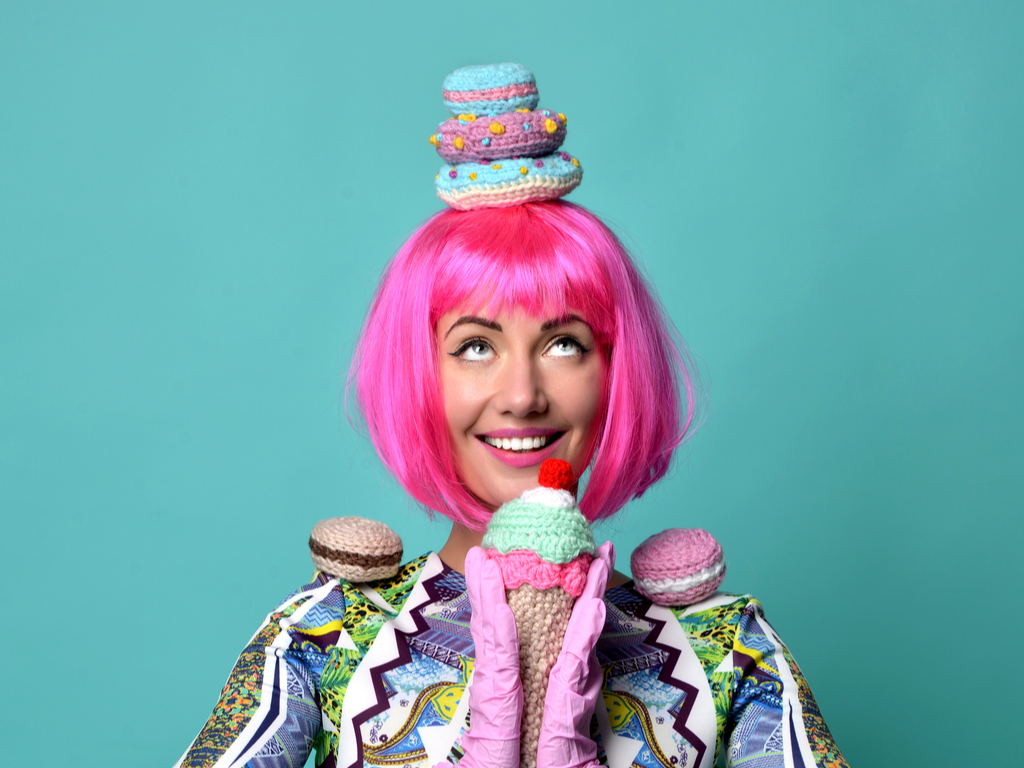 Already in the last century, Freud understood that humour can be useful when encountering a stressful situation, therefore he included humour in defense mechanisms (although only referring to a sense of humour about oneself). Research show that learning to be more playful, making fun of the absurdities of life with humour could contribute to increase our wellbeing. 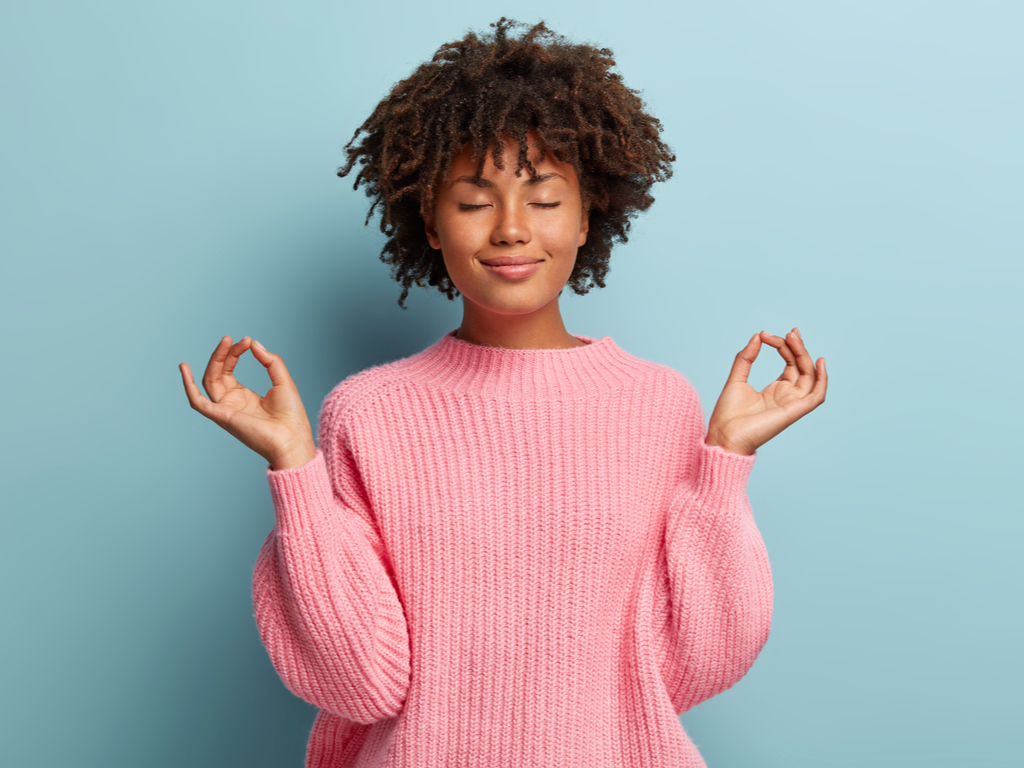 We all know that communication is a crucial skill. Still, for many it becomes an even more delicate issue when it comes to communicating emotions and feelings, especially when we have to deal with stressful situations. Assertiveness is the capacity to communicate and express our feelings and emotions in an honest and respectful way, without being aggressive or manipulative.