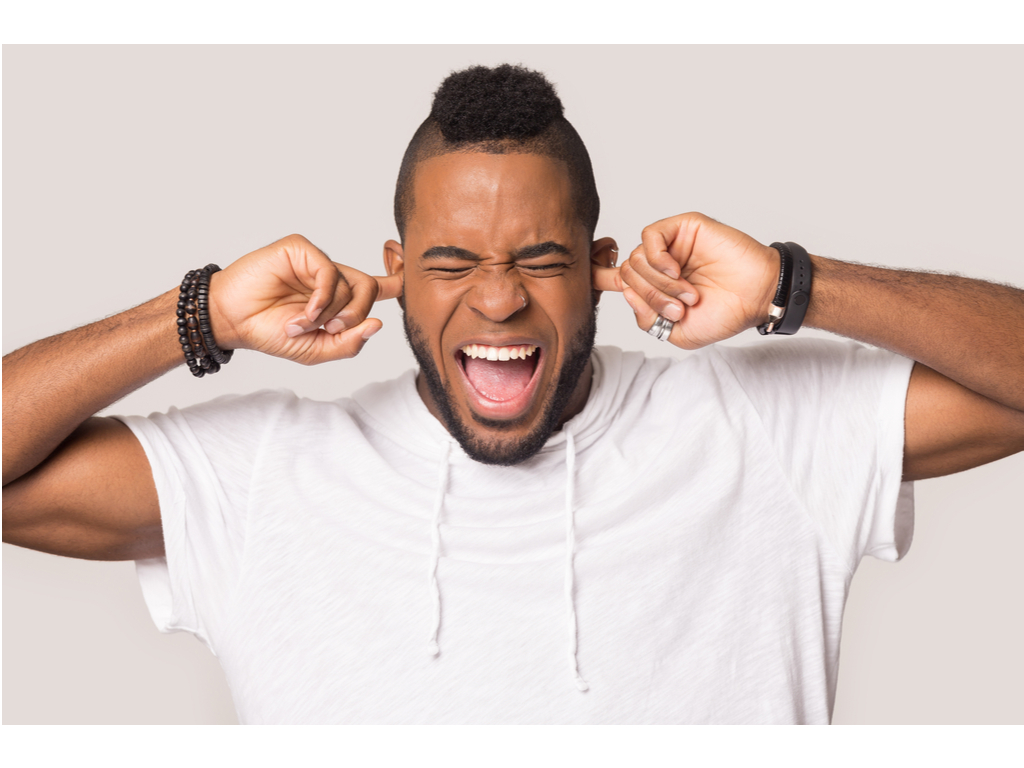 It has long been known that noise pollution, also known as environmental noise or sound pollution, caused mainly by traffic, rail, and airplanes, is bad for our health. “Noise is one of the most important environmental risks to health and continues to be a growing concern among policy-makers and the public alike,” states the WHO, giving us these numbers:“at least 100 million people in the EU are affected by road traffic noise, and in western Europe alone at least 1.6 million healthy years of life are lost as a result of road traffic noise.”

Besides its direct effects on the auditory system (e.g., hearing loss and tinnitus induced by exposure to high levels of noise), chronic low-level noise exposure causes mental stress associated with heart diseases and is also linked to poor sleep, anxiety, psychiatric disorders, and diabetes. Recently, we’ve started to understand better why this is happening. It seems that noise influences these various diseases mainly through the stress response mechanism, activating the amygdala (linked to fear, anxiety) and increasing cortisol secretion, the main stress hormone.

For example, researchers from Massachusetts General Hospital have identified a potential mechanism through which long-term exposure to noise leads to inflammation, blood vessel damage, and heart disease. “We observed that stress-associated brain centers, specifically the amygdala, potentially serve as the conduit by which noise triggers changes that lead to disease,” says lead author Michael T. Osborne, MD, The study, published in the European Heart Journal, shows that high noise levels lead to activation of the amygdala, a deep brain structure that plays a central role in processing emotions and responding to stress.

Furthermore, traffic noise exposure is also associated with mental health symptoms and psychological disorders such as depression and anxiety, with an increase of maladaptive coping mechanisms (e.g., alcohol and tobacco use).

Another study shows that even small increases of environmental noise have a significant effect on health. Studying people living near seven major European airports, scientists found that a 10-decibel increase in aircraft noise was associated with a 28% increase in anxiety medication use. Another study found a 25% increased risk for depressive symptoms in people living in areas with more road traffic noise, compared to ones living in more quiet areas.

Another study found that aircraft noise increases by 3.5% the hospital admission rate for cardiovascular disease of individuals aged 65 years or more and residing near airport areas that have an increased aircraft noise by 10dB (45dB being the standard).

Following the WHO’s procedures, the WHO Regional Office for Europe, through its European Centre for Environment and Health in Bonn, Germany, established a Steering Group and a Guideline Development Group (GDG). The revision and finalisation of the systematic reviews of evidence was completed in early 2017.

The current guidelines do not provide specific recommendations for the prevention of health effects linked to neighbourhood noise or for any kind of multiple exposures. In Germany, for example, 44% of the population are annoyed by at least two and up to five sources of noise according to noise mapping from 2015,  while 2017 noise mapping has shown that about 13.2% of the total population was adversely affected by night-time noise and 19% were exposed to a noise level of above 65 decibels during the day, mainly due to the noise of road traffic (The Federal Environmental Agency- Umwveltbundesamt- UBA).

What can we do about noise at an individual level? Here are a few ideas:

Thrive Global: Noise Pollution Could Be Stressing You Out. Here’s How to Handle It.

It is well known that noise pollution, also known as environmental noise or sound pollution caused mainly by traffic, rail, and airplanes, is bad for our health. Besides its direct effects on the auditory system (e.g., hearing loss and tinnitus induced by exposure to high levels of noise), chronic low-level noise exposure causes mental stress associated with heart diseases and is also linked to poor sleep, anxiety, psychiatric disorders, and diabetes. Recently, we’ve started to understand better why this is happening. 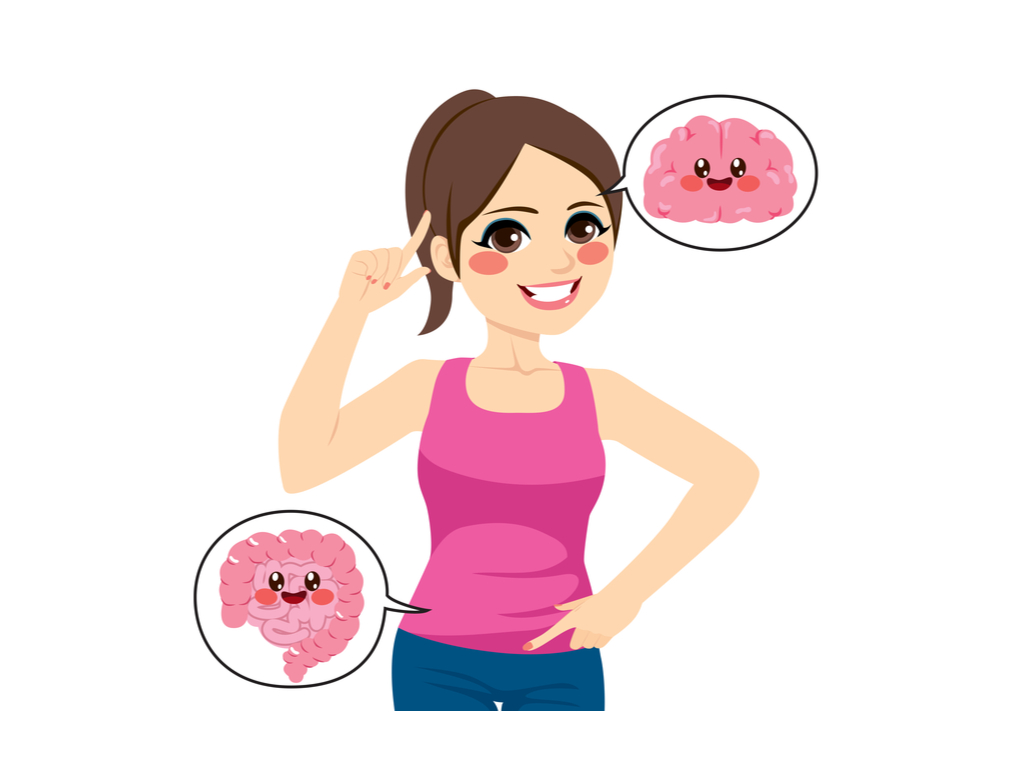 If you wonder what the gut-brain connection is, chances are that you already have an idea: that “gut feeling” you might have experienced in a particular situation, feeling “butterflies” in your stomach when you have fallen in love, or literally rushing to the bathroom before sitting down for an exam. These common events are part of the very sophisticated molecular mechanisms that allow our gut (also called the ‘second brain’) to communicate with our head and influence behaviour: what science calls the gut-brain axis. 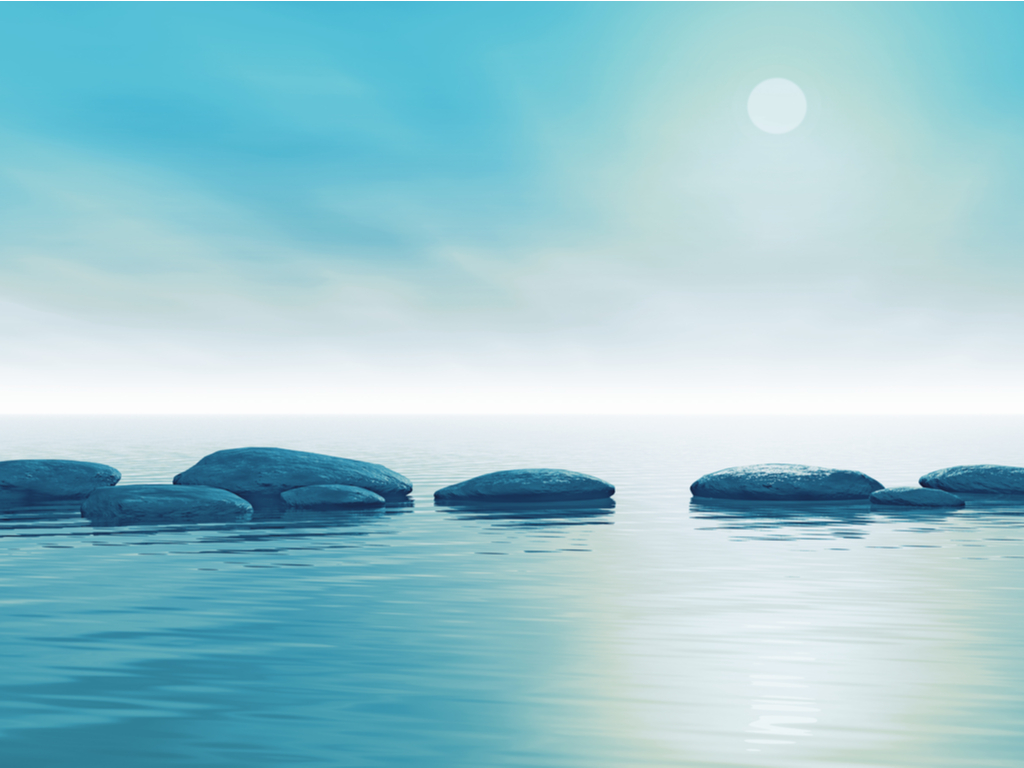 The feeling of being stressed is familiar to most of us. We all experience some level of stress, virtually from the moment we wake up until we go to bed. But what is stress really? As a species, we've evolved as a result of stress. Our autonomic nervous system has a built-in stress response that allows the body to combat stressful situations, the so-called “flight or fight” reaction that is activated in case of an “emergency”.